WELCOME TO PALESTINE ! - page 4: 'The claim of Jerusalem'

THE CLAIM OF JERUSALEM

Speaking about tablets. This map in the French language shows you the situation during the Egyptian Amarna period. 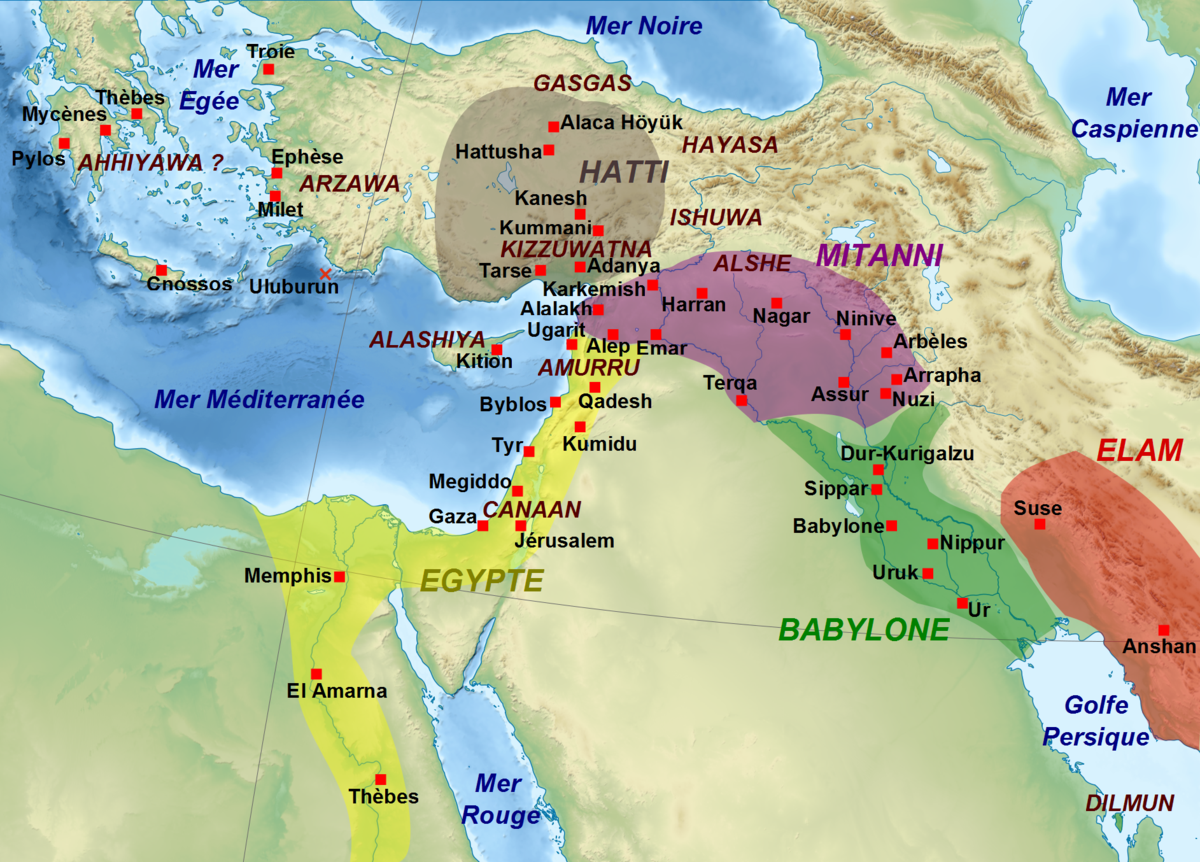 The Amarna Letters are a group of around 400 clay tablets inscribed in cuneiform (“wedge-shaped”) Akkadian writing that date to the fourteenth century B.C. and were found at the site of Tell el-Amarna, the short-lived capital of ancient Egypt during the reign of Amenhotep IV / Akhenaten (ca. 1353–1336 B.C.). Most of these letters come from vassal cities in Syria-Palestine, including Byblos, Tyre, Gezer, Hebron, Shechem (Nablus), Ashkelon, Megiddo, and Jerusalem.

The letters from Jerusalem (written as “Urusalim” in the Amarna texts) are from a Canaanite ruler named Abdi-Heba.

In multiple letters Abdi-Heba states that he “falls at the feet of my lord the king, seven times and seven times,” a stock phrase and common ancient Near Eastern motif that conveys his faithfulness to his Egyptian suzerain. He also makes clear that it was not his “father or mother who put me in this place” (on the throne), but rather the “strong arm of the king.”  This is a clear indication that he wasn't the heir to the throne as it was given by the Egyptian king himself.

But, Abdi-Heba is a theophoric name invoking a Hurrian goddess named Hebat,  implying that the Jebusites were Hurrians themselves, were heavily influenced by Hurrian culture, or were dominated by a Hurrian maryannu class.

The letters come a few centuries before King David would ostensibly vanquish the Jebusite tribe of Jerusalem and make it his own capital. So, to our understanding, Abdi-Heba appears to be from Hurrian descend. He led, however, the Jebusite tribe, whom roots is unclear.

According to Edward Lipinski, professor of Oriental and Slavonic studies at the Catholic University of Leuven, the Jebusites were most likely from the Amorite tribe (see map) who are ancient Semitic-speaking people who dominated the history of Mesopotamia, Syria, and Palestine from about 2000 to about 1600 BC. Lipinski identified the Jebusites with the group referred to as Yabusi'um in a cuneiform letter found in the archive of Mari, Syria.

However, most Biblical scholars hold the opinion that the Jebusites were identical to the Hittite tribe, originally Indo-European who entered the area better known as Anatolia, in Turkey and from there into Upper Mesopotamua..

This indicates that the Jebusite tribe are also not the indigenous people of Jerusalem nor of Canaan just like the Israelites. They are at least the pre-Israelite inhabitants of Jerusalem, and named after Jebus the strongest fortress in Canaan.

During the Medieval Ages, Christianity, an offshoot of Judaism, returned back to Palestine and reached Jerusalem in a similar way: also by wars but by Crusaders to drive out the Muslim rulers. But, the city returned under Muslim ruling centuries later: by the Ottomans.

It is important to mention that the name 'Israel' and its adjectives 'Israelis' and 'Israeli'' are misleading as it prompts anyone to associate 'Israelites' with the name and its adjectives. Israelites are a tribal people. 'Israelis' is adjective given in 1948 to foreign people who became assimilating migrants in Palestine a year earlier after having left their own countries.

Let us begin with some referals:

1 Chronicles 17:1 issues the covenant King David had with God and reads:

1 Chronicles 17:2 also concerns the covenant King David had with God and reads:

But, God said to Nathan, the prophet “Go and tell my servant (King) David, that he's not the one to build me a house to dwell in.”.

The words "to build me a house to dwell in” refers to a temple King David wanted to build. David was not allowed to build because of the bloodshed he created during his siege to take Jerusalem from the Jebusites. His son, King Solomon was allowed to build. His temple was record as completed in 957 BCE*.

Also, the biblical story continues to tell that King David only collected the material needed to build. That means he didn't build the temple.  So, were does the pictured claim come from? 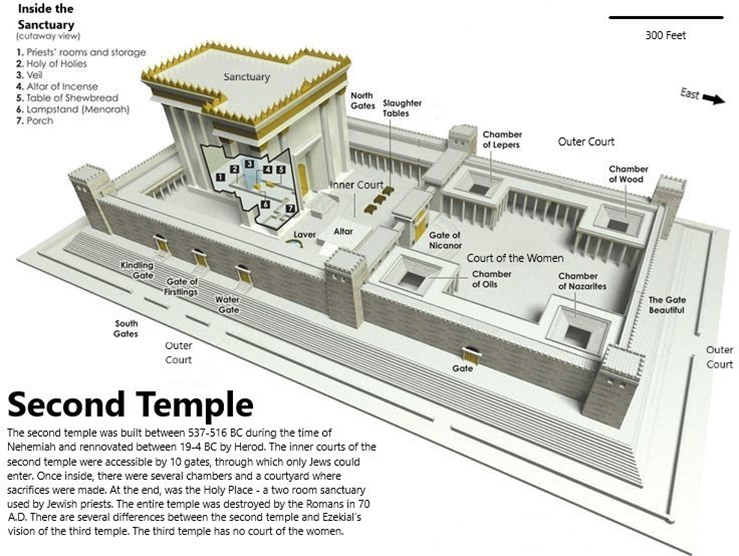 Comment on 1 Chronicles 17:2: the use of the word "replied" keeps the reader in the darkness as the used word forces to ask how did he replied: by saying or by writing?

It is widely accepted that the Jebusites were the first who inhabited the hills of what is later named Jerusalem. The record about the existence of a fortress carrying the name Jebus; described as the strongest in Canaan; to whom the tribe owes its name, supports the acceptance.

It is also known that the Jebusite belief was one of multi-godization. That was before Judaism became an offshoot of the Jebusite's belief.

It is even known that the early period of the Judaism was named 'Hebrew religion' because it still practiced multi-godization. At that time, there was no 1st temple, no 2nd temple, not to speak about a 3rd temple.

Then, we also know that there is disagreement in view about the roots of the Jebusites: from the Amorite tribe from Northern Syria, then a part of Mesopotamia' to identical to the Hittite tribe in today's Turkey. It means at least that the Jebusites were not indigenous to Canaan.

The first temple was planned to build after King David started a bloody onslaught to drive the Jebusites from the Jerusalem hills, destroyed the city that was build by the tribe, then build his own one upon the ruins and then came to the idea to build, not a temple but a temple of his own. However, in the Bible is to read that David wasn't allowed by God to build a temple because of his bloody onslaught. So, he didn't build the temple himself. His son King Solomon was allowed to build a temple. A third temple was never build.

*) Before Common Era (BCE) and Common Era (CE) are abbreviations used by the Jewish for the reason, what they claim,  "to avoid religious partiality". But, the Jewish religion is partial. First, because of their own god. YHWH, which is not the god of the Israelites (Britannica) as they had a tribal belief of multigodization,  Second, their belief stops there were the New Testimony begins.