this page is not about conflict but about a view on the use of 'conflict'.

As we wrote on our very first page, there are a lot of websites that are driven by politics, politicization and even religionization, which divert readers attention away from what's really behind. It is not politics, politicization nor religionization. It all have to do with evolution in which 'things' occur to happen one after the other. That also includes the way involved people became to be from the beginning to the present time of today. Genetic material in people play a crucial role in how 'things' are going to happen.

A question: What is 'territory'? Well, there are various ways to answer, from abstract to define in international legal terms and everything in between. We keep it by an explanation you're best familiar with:

Territory is something like a piece of land that is fenced off to keep everyone out who doesn't belong on this land. You may have a house with a surrounding garden. But, you fence it off to send the message "this is my piece of land" or "I'm the owner of this land". It is a simple explanation for something, which origin is not by humans. It was already there .... in nature. Animals are familiar with 'territory' as they mark the boundaries their territory by instinct but with the same intention you have: sending the message to tell what's yours.

The first signs of permanent settlement was when humans began to domesticate plants and animals. That was some 10,000 years ago. But, you need to have something to keep the animals. So, our very first farmers used stakes they pour into the ground the way as pictured. In archeological terms, stakes are called palisades, which were used just to protect their domesticated animals from being stolen, not to send the message that it is their land.

That became to change when humans wanted to expand their presence but in the territory of other humans. The way they did is by the way they where*, the way they thought and the way they're used to do things.

But, there are many reasons to seek for expansion, so not just only because of more space. And, there are even combinations behind such domination and possession, which has been in our lives since the biblical ages.

But, before we continue we need to know what exactly means 'religion'. On the internet you will find:

However, in our view religion is not any deliberation as they lead to views or opinions especially when they are meant to push for a cause that leads to some sort of separatism, better known as offshoots, or that leads to doctrines such as Islamism and Zionism. The way how they (have) separate from whatever plays a crucial role as incitement is a way to influence. For example:

On this webpage we found a quote from the founder of modern Zionism**, Theodor Herzl:

"The anti-Semites will become our most dependable friends, the anti-Semitic countries our allies."

On that same webpage we found  from another Zionist, David Ben Gurion in 1938

"If we allow a separation between the refugee problem and the Palestine problem, we are risking the existence of Zionism."

The first statement is clear exploiting anti-Semitism. Jews didn't flee for that reason. They fled Russia because there was a revolution. 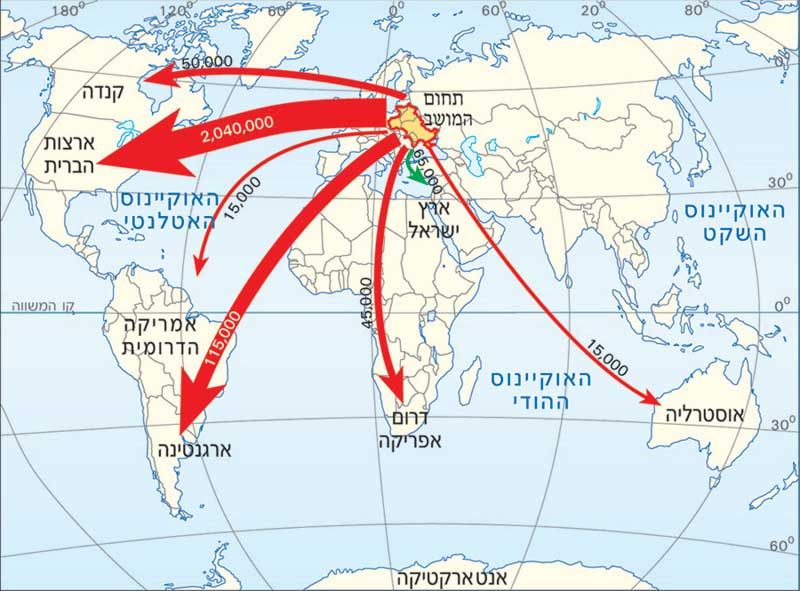 The second statement is exploiting the refugee crisis prior to WWII,  but to incite. 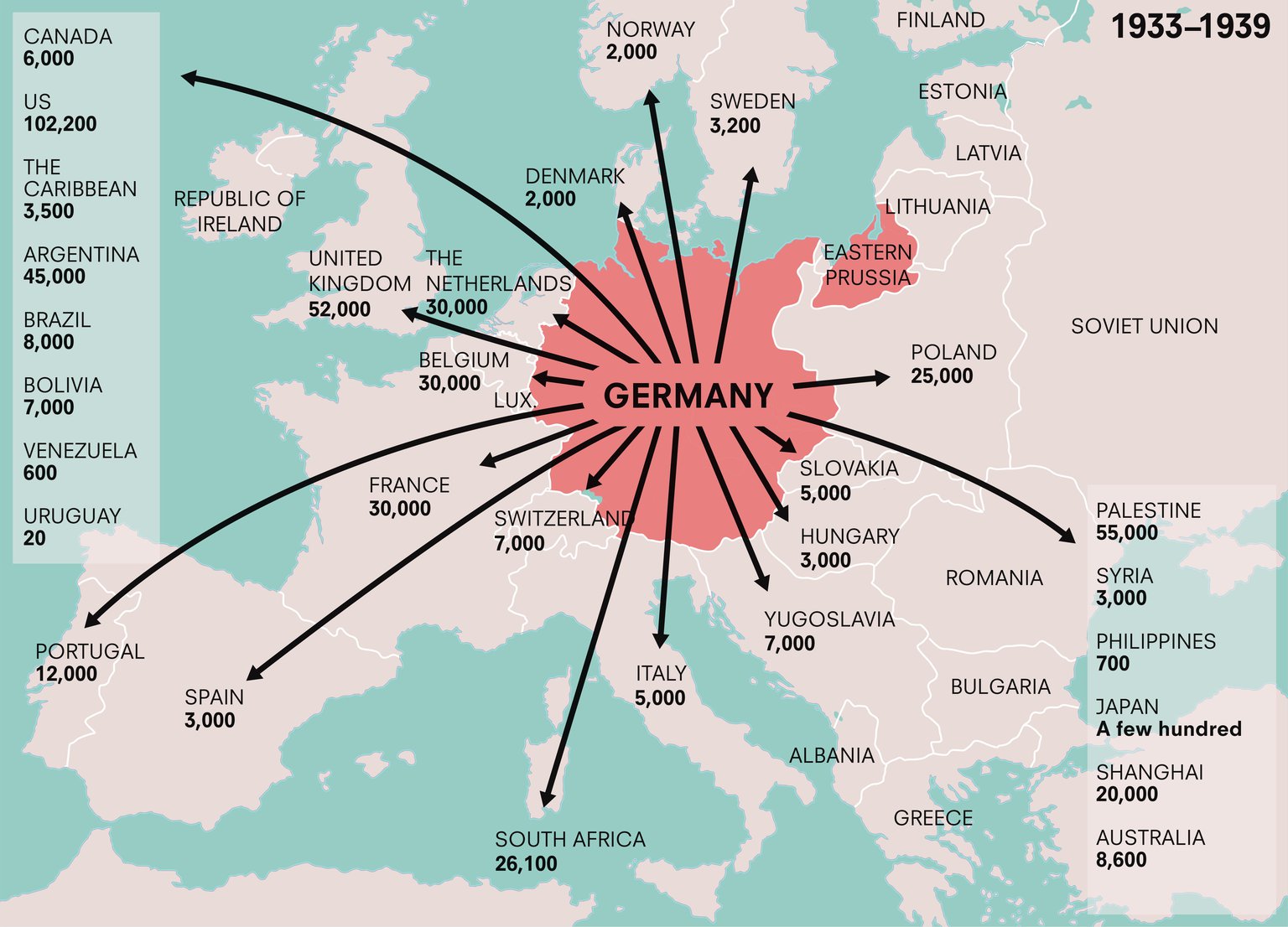 Both statements were meant in order to influence with the intention to gain authority. They are the earliest traces in modern history showing that it is not about a conflict with the Palestinians. You need to view from a much different perspective, those of collective behavior. That is why we wrote paragraph 9 on this page .

So, we view it as a psychological struggle* triggered by a phantom fear of extinction as a result of exaggerated imaginary. This in return has its roots in paranoia.

Add the elements of extreme emotion and uncontrollability and you have all the ingredients needed to understand the violent and aggressive way of thinking the Israelis have, resulting in brutal, often bloody acts of today.

In other words: it's all about expansion to 'survive' (lebensraum) by building upon seized native existence just like what King David did thousands of years ago.

*) see paragraph 9 on this page

**) Zionism was already in 1879 by means of European migrants who were building small settlements in Palestine.