this page is not about ancestory but about a view on a ancestory.

We also wrote that Jews and Palestinians, that means those who never migrated from their homeland, and are not from a settler or colonial population, have their roots via extensively mixing between Egyptians, Mesopotamians, and Anatolians.

Two aspects which make studying genetics of these people in another way very interesting, namely on the question  "Why are a lot of today's Israelis show an behavior, a way of thinking, and a way of acting we see by Arabs."? The answer is in the person of the Israelis as we know that there are two types of Israeli men.

However, the world only knows one type: those who look like Caucasian. They are the descendants of Caucasian Jews who came from outside Palestine such as during the two migrations from Europe. But, today's Caucasian Jews may either have their parents from a similar root or they are migrants who have illegally settled in the West Bank.

It is very important to know that there were no Caucasian Jews until the first migration to Ottoman Palestine between 1881 and 1903. 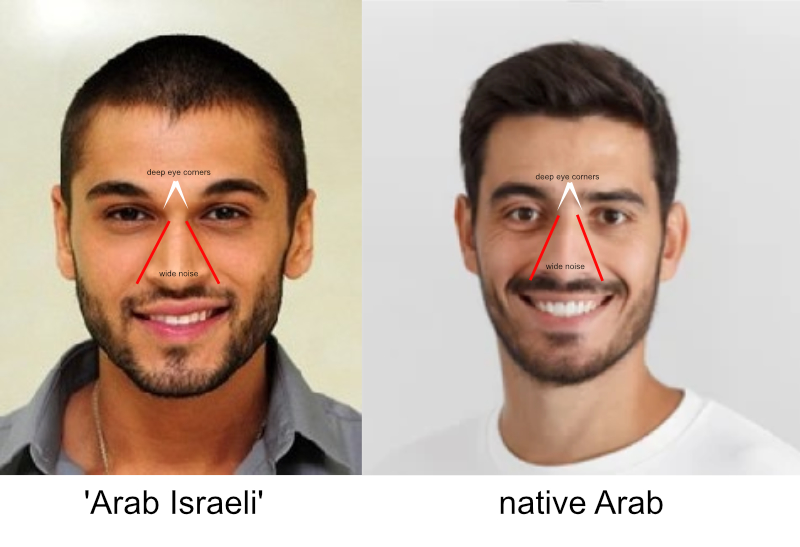 The much lesser known Israeli type is pictured above. Israeli men but those as pictured have a look which is quiet similar to Arab men. Assume that they're Arab, then their genetics could lead back to the very forefathers from the time when people in Canaan started mixing with one other. Among those people should also include Arabic people who migrated from north, from the east and from the south of Canaan. Arabs. Today, Arab Israeli men look like this: 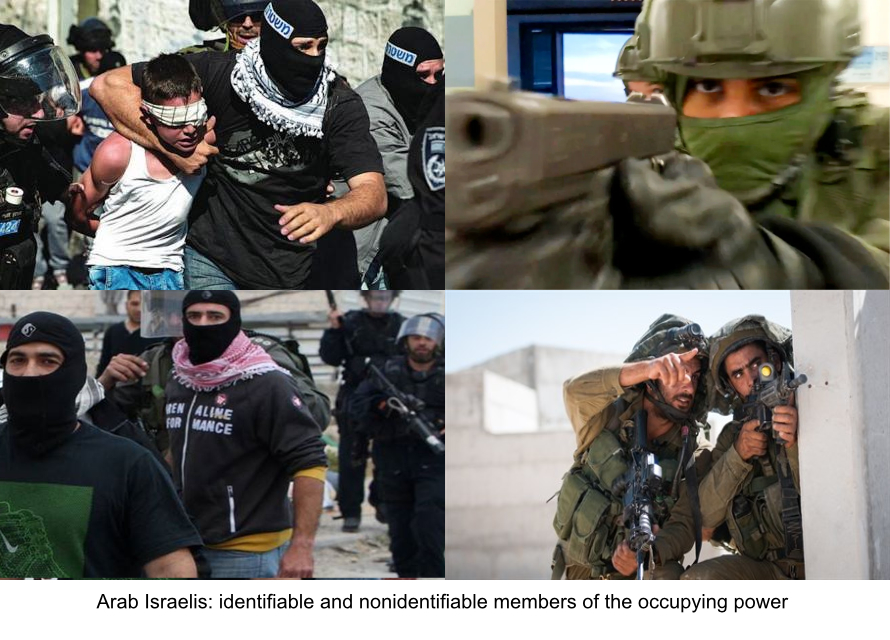 However, you may also have something that is passed on to your father and mother, and then passed on to you. And so do you when you start a family yourself. That is actually what genetic continuity is all about.

With all respect to Arabic people, but Arabic men are generally known for their impulsivity, extreme emotion, and uncontrollability. Elements which always lead to instant aggressiveness, which in return makes it very easy to resort in violence or worse. The element of uncontrollability is the roots of loosing touch with reality, which in return is the cause of having no single sense of reasonableness. It leads to extreme emotion with the result lack of self-reflection and self-accountability. That explains self-pitying and self-victimizing.

All these elements are in the codes of genetic material that has been passed on for thousands and thousands of years. It is no different to those who are Arab Israelis, especially when you look at the fact that there's interracial engagement between Arab Israelis and Caucasian Israelis (photo below). And so they pass on the elements from one to the other. 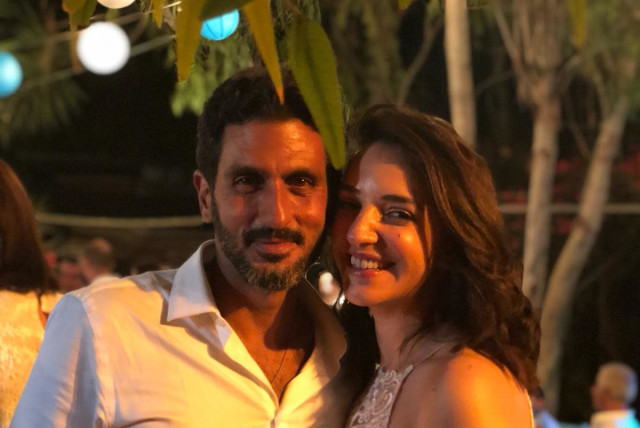 Now you have an idea why we view the Arab Israelis and the Caucasian Israelis as no other than similar to those in neighboring countries.

Why do we name them "Arab Israelis"? This is because there is already something that is called "Israeli Arabs" which refers to the citizenship given to Arabs who are allowed to live among the Israelis.