The Philippines has expressed concern after spotting hundreds of Chinese military vessels at a reef claimed by both countries in the South China Sea, but did not immediately lodge a protest.

Taiwan’s newly-appointed defence minister has told parliament the island had strengthened deployments in the disputed South China Sea and that the United States has approved the export of sensitive technology to equip Taiwan’s new submarine fleet.

Hong Kong activist ‘welcome to campaign’ in exile in Australia

Hong Kong former legislator and pro-democracy activist Ted Hui is welcome to campaign on political issues in Australia and his arrival was not a matter for China, the chair of the Australian parliament’s intelligence committee said on Thursday, angering Beijing, which warned of further damage to already strained ties between the two countries.

Published in Other regional issues
Tagged under

China will resolutely deter any separatist activity seeking Taiwan’s independence but is committed to promoting the peaceful growth of relations across the Taiwan Strait and China’s “reunification”, Premier Li Keqiang said on Friday.

A German frigate will set sail for Asia in August and, on its return journey, become the first German warship to cross the South China Sea since 2002, senior government officials said on Wednesday.

The United States is concerned about China’s recently enacted coast guard law and that it could escalate maritime disputes and be invoked to assert unlawful claims, the US State Department said on Friday.

Taiwan’s air force has activated its missile system after eight Chinese fighter jets flew into the southwestern part of its air defence identification zone, in an uptick in tensions as Taipei announced a new defence minister and intelligence chief. 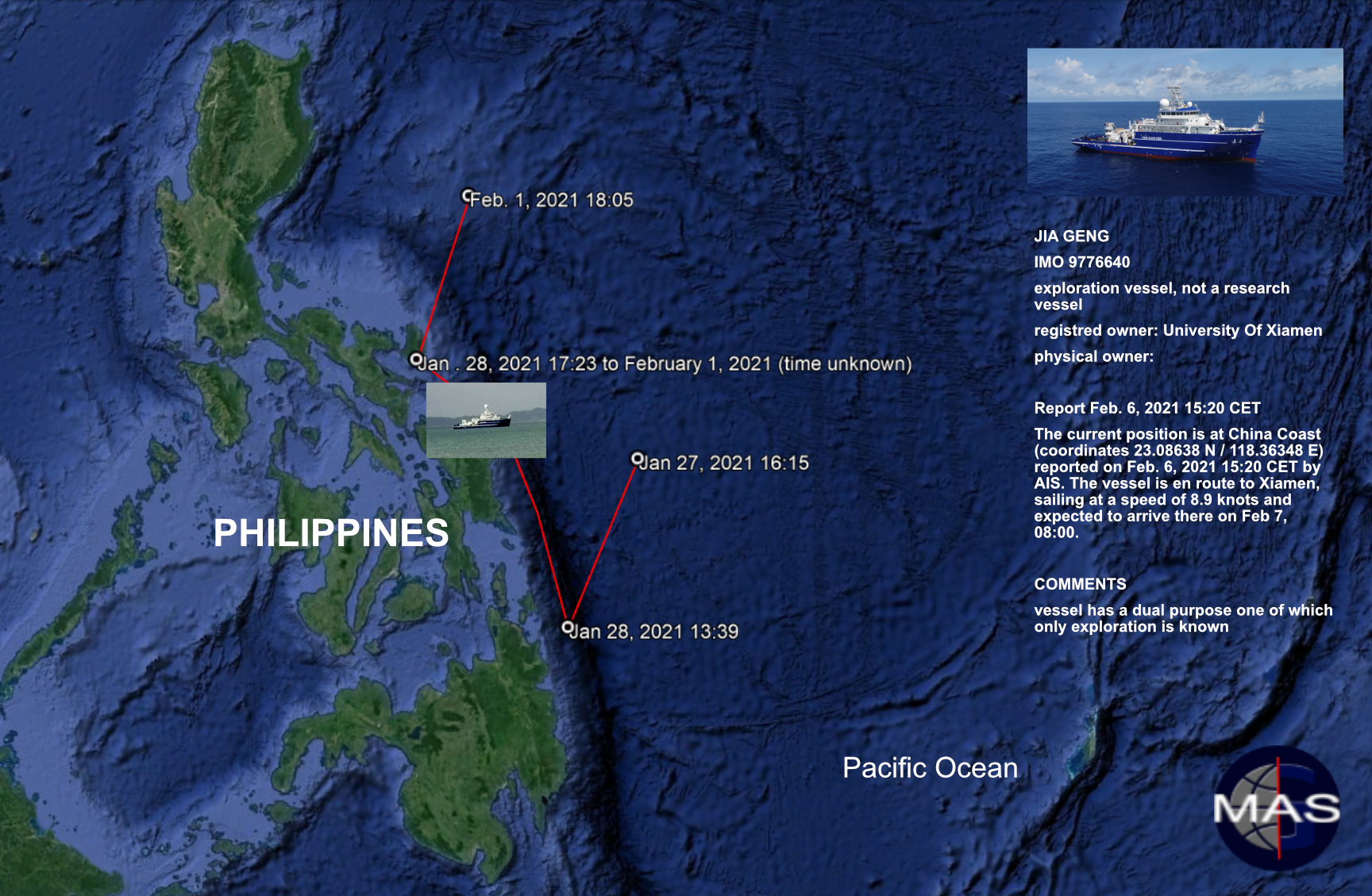 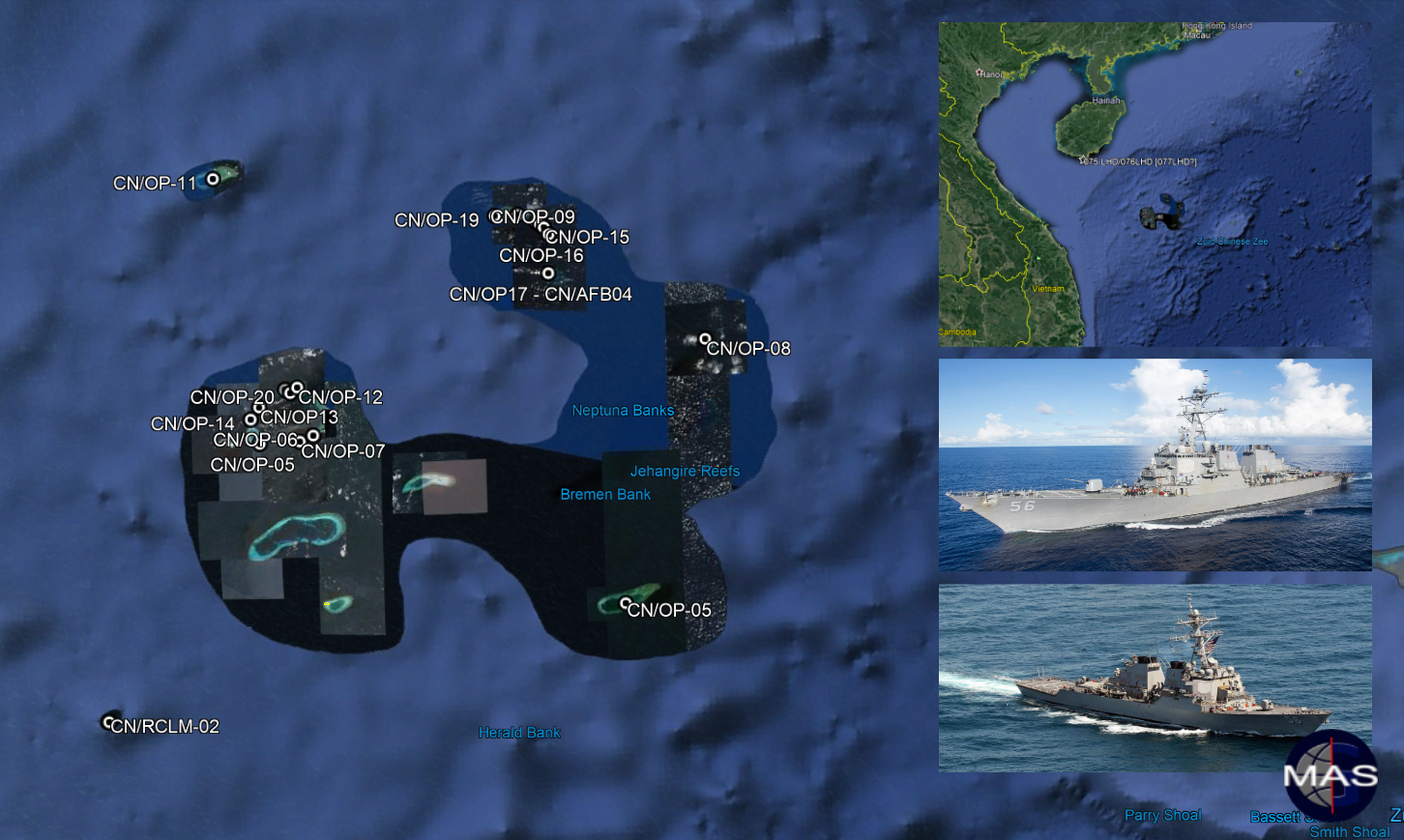